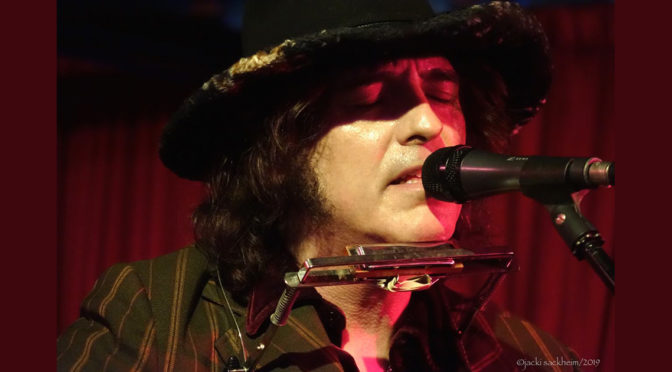 Born and raised near Detroit Michigan, Inman digested much from that locale’s sonic landscape before emigrating to Los Angeles where he absorbed the Americana/folk stylings of California’s most compelling artists (The Band, Tom Waits, The Heartbreakers, The Buffalo Springfield, Neil Young and Crazy Horse, Blood on The Tracks/Desire era Dylan, Van Morrison’s Hard Nose the Highway), blending them into a compelling Gothic-tinged folk/pop/rock delivery.

Touring both as a trio and as a solo acoustic guitar and piano act, Paul Inman’s Delivery have released 4 full-length CD’s of deftly performed gothic-tinged americana infused with folk and pop. Their latest, Songs Of The Broken Earth, further expands their sonic palette to incorporate blues and electronic stylings, while remaining embedded in the americana and roots rock genre.

They tour intermittently both in the U.S. and in Europe while continuing to record new material. They have shared stages with the likes of Marc Olsen and Victoria Williams (Creek Dippers), Gram Rabbit, Lucinda Williams, and The Jayhawks. They are looking to release a new CD later this year.