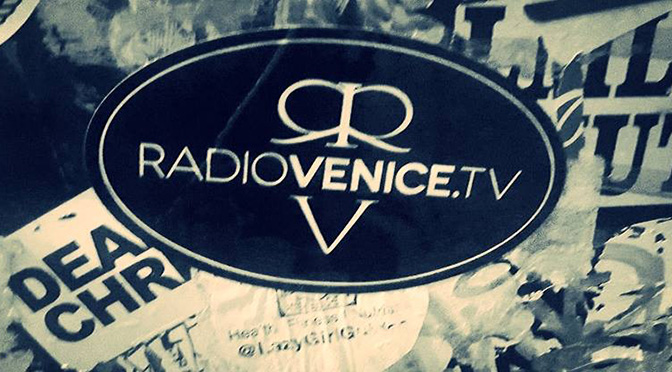 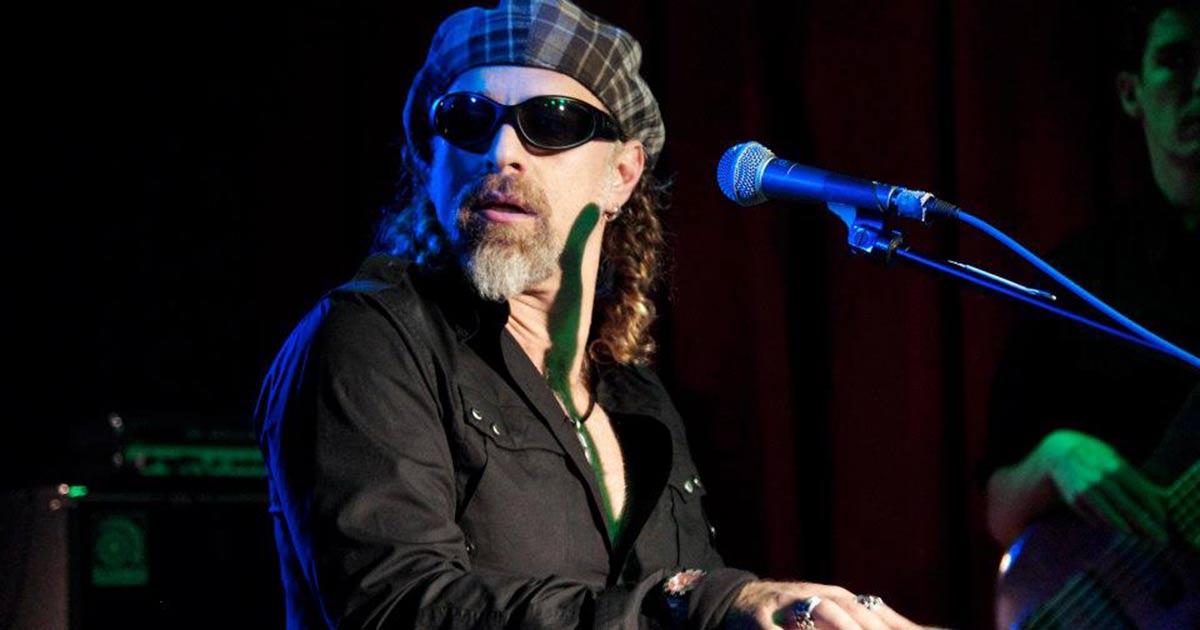 Mark Rechler is a Singer/Songwriter who has spent the last 10 years in the band Circus Mind, a New Orleans-influenced funk/rock band, and OUTHOUSE, an electronica lounge project. He has played with members of the Neville Brothers, The Meters, Soulive, Rebirth Brass Band, Deep Banana Blackout and Bob Marley’s band. Mark’s music has been featured on The Discovery Network, Comedy Hall of Fame and Animal Planet. Mark, AKA “Dark Heckler” has studied piano since he was a puppy and is a fan of classic keyboards as well as high-tech synths with lots of knobs. END_OF_DOCUMENT_TOKEN_TO_BE_REPLACED