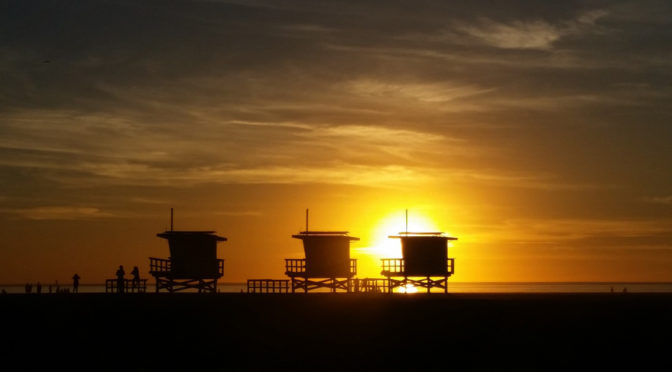 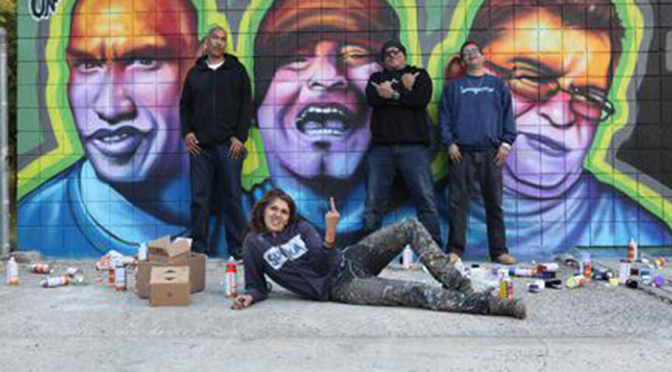 Jules Muck started doing graffiti in Europe and great Britain twenty years ago. Muck began bombing in New York in the late 90s. She was discovered on a Bronx rooftop by Sandra Fabara “Lady Pink”, Muck apprenticed under her for the next 4 years. Muck has shown at Tokyo Big Site, the Bronx Museum of Art, the Weisman Museum in Minneapolis, Phantom Gallery in St. Louis and the Fuse Gallery in New York. She has been published in Ganz’s Graffiti Women, Cey Adam’s Definitions and both of the Murrays books Burning New York and Broken Windows. END_OF_DOCUMENT_TOKEN_TO_BE_REPLACED 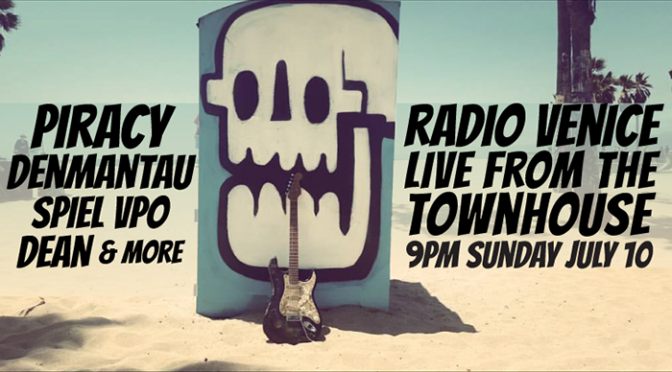 Due to a technical glitch, we don’t have any video for Dean