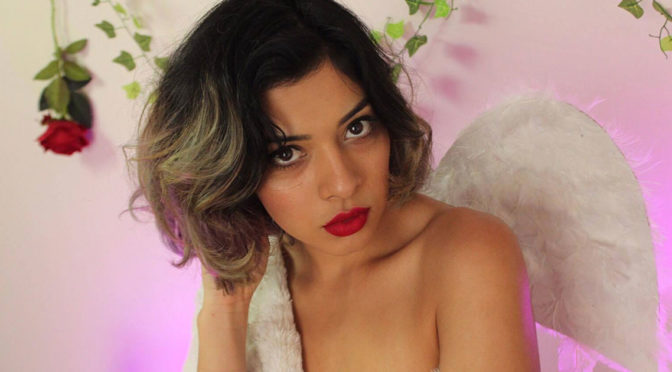 Lizz Vega is a self-taught singer/songwriter from Los Angeles. A late bloomer when it comes to being a musician for she has only been creating music for five years. But her blues/RnB/soul fusion style of music will take you on a dive into what it means to connect to yourself and to others with the power of music. 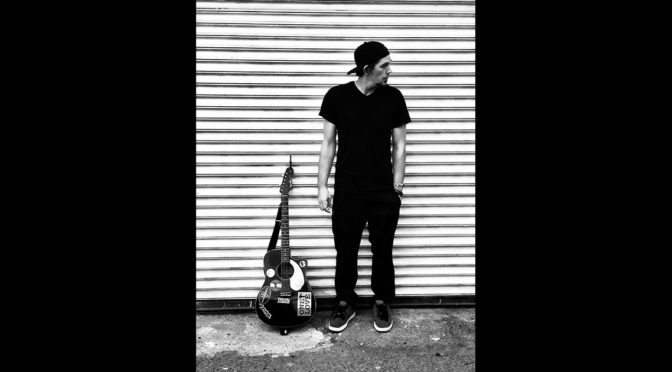 Courtland Zelle is an alternative rock guitarist and singer songwriter from St. Louis, Missouri. His influences include 90’s rock bands Soundgarden, Black Sabbath, Alice in Chains and Guns n’ Roses, all of whom influence his sound today. He composed music for his first band Good Question and was provided the opportunity to cover for Slash of Guns n’ Roses with his second band Exit 714. He now resides in Los Angeles, CA where he relocated in order to focus full time on his music. His debut solo album/EP “Right on Time”, recorded at Breakwater Studios, is available now via Bandcamp. 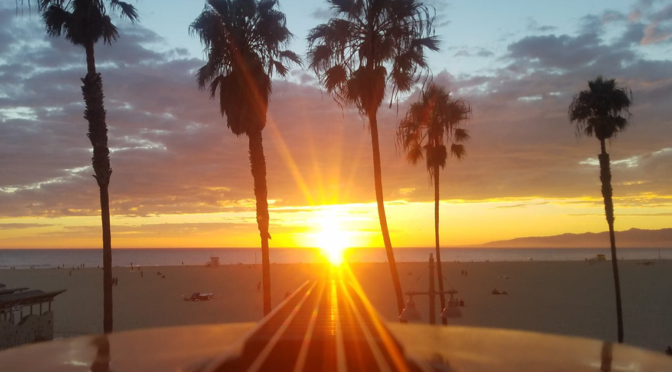