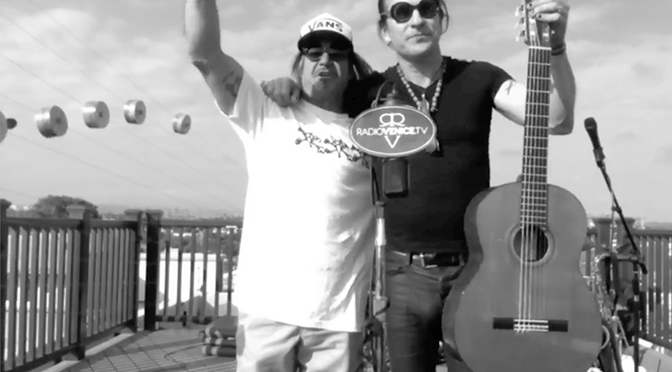 Broadcasting live from the rooftop of THE VENICE BEACH SUITES!!! 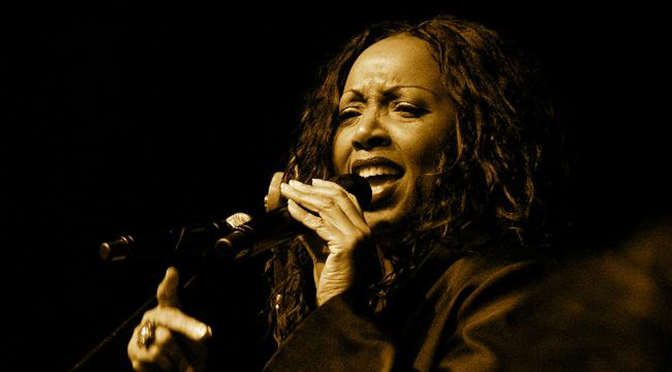 As a child she already started her career at the age of five on television and later received an Emmy for her vocal talent together with the famous singer Oscar Brown Jr. During the following years she stood on stage with artists like Billy Preston, Linda Hopkins, Stan Getz and Rod Stewart. With her debut album ‘Coming Home’ (Blue Flame Records) with the band Hermosa she has been highly praised. END_OF_DOCUMENT_TOKEN_TO_BE_REPLACED