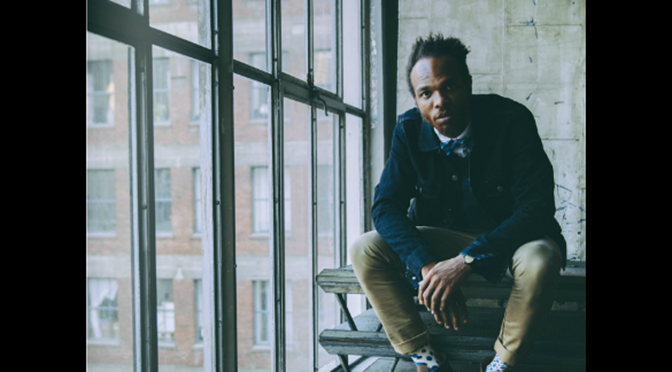 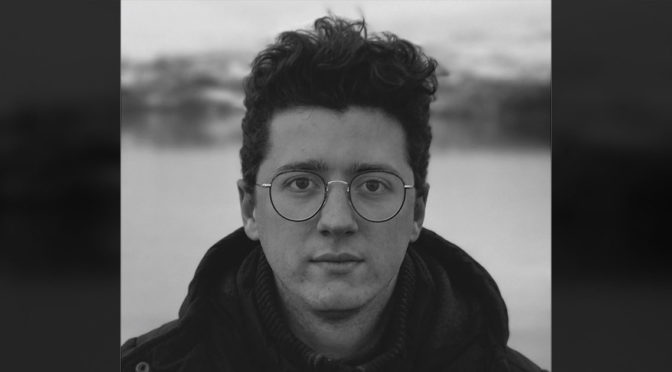 Taking his name from the main character of Flannery O’Connor’s Wise Blood, Mr. Motes creates musical landscapes that aim to challenge norms. Landscapes that are unquestionably Christ-haunted. He is Ohio-born, Nashville-raised, and currently resides in Los Angeles, California. His songs are about divorce, parenthood, corporate jobs, student debt, and just what-the-fuck this is all supposed to mean for someone who’s only 28 years old.

Mr. Motes is heavily influenced by Radiohead, Grizzly Bear, and Jeff Buckley. He weaves odd time signatures with Biblical and mythological imagery but does so with a certain amount of grace and sincerity that makes it all relatable. At the end of the day, if you’re dancing while also questioning your perceived reality, then Mr. Motes is happy. 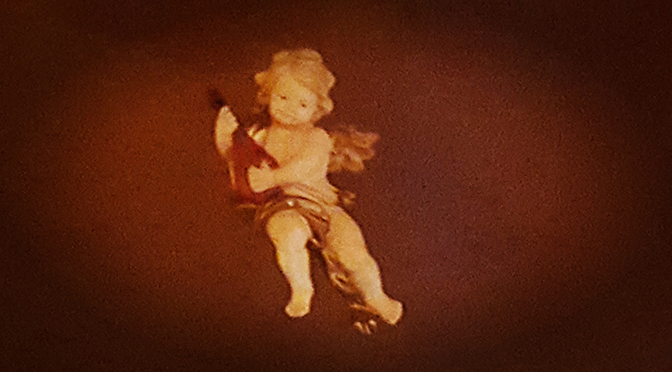 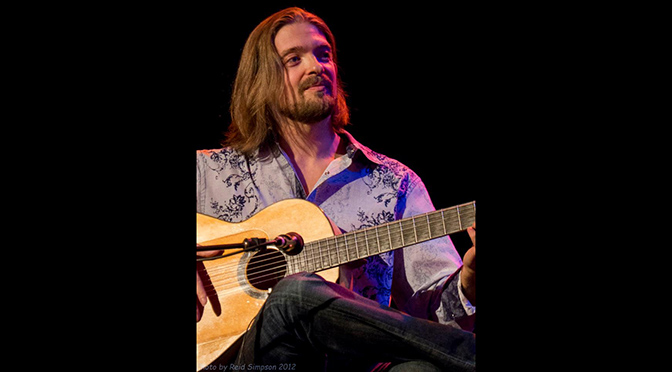 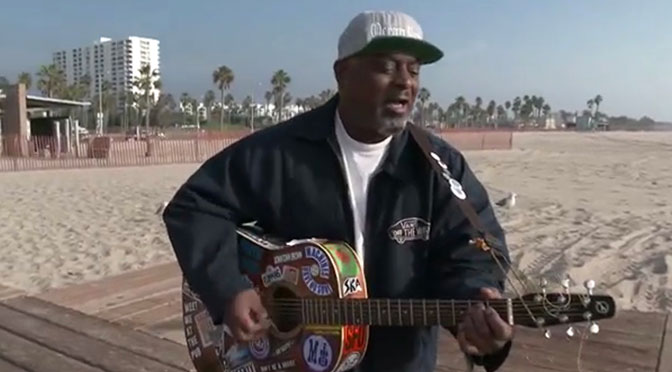 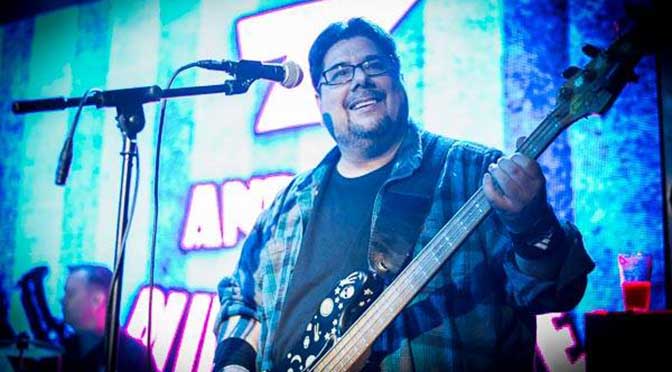 Jason is “the rock” in the band Oleander Falls and the glue that holds them all together. He is an exceptional musician, being trained at Musician’s Institue in Hollywood, specializing in bass guitar. He can add some great vocal harmonies just in the right spots. And apparently he can play a mean wood block!