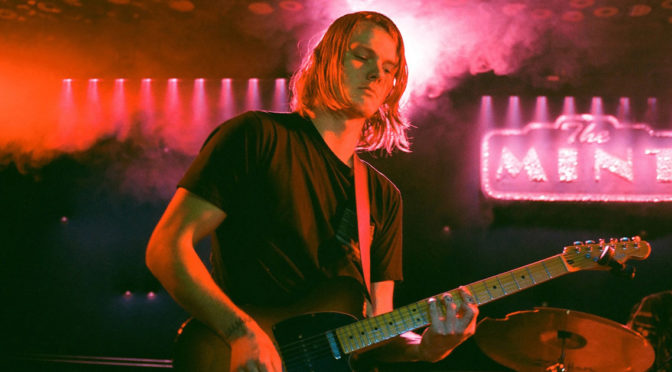 Utah Funk is a multi instrumentalist from Philadelphia Pennsylvania who uses his vast array of styles and sounds to captivate people who like all genres of music. The sound is reminiscent of psychedelic sounds from the 60’s and 70’s mixed with new age indie alternative tastes such as Mac Demarco and yellow days. 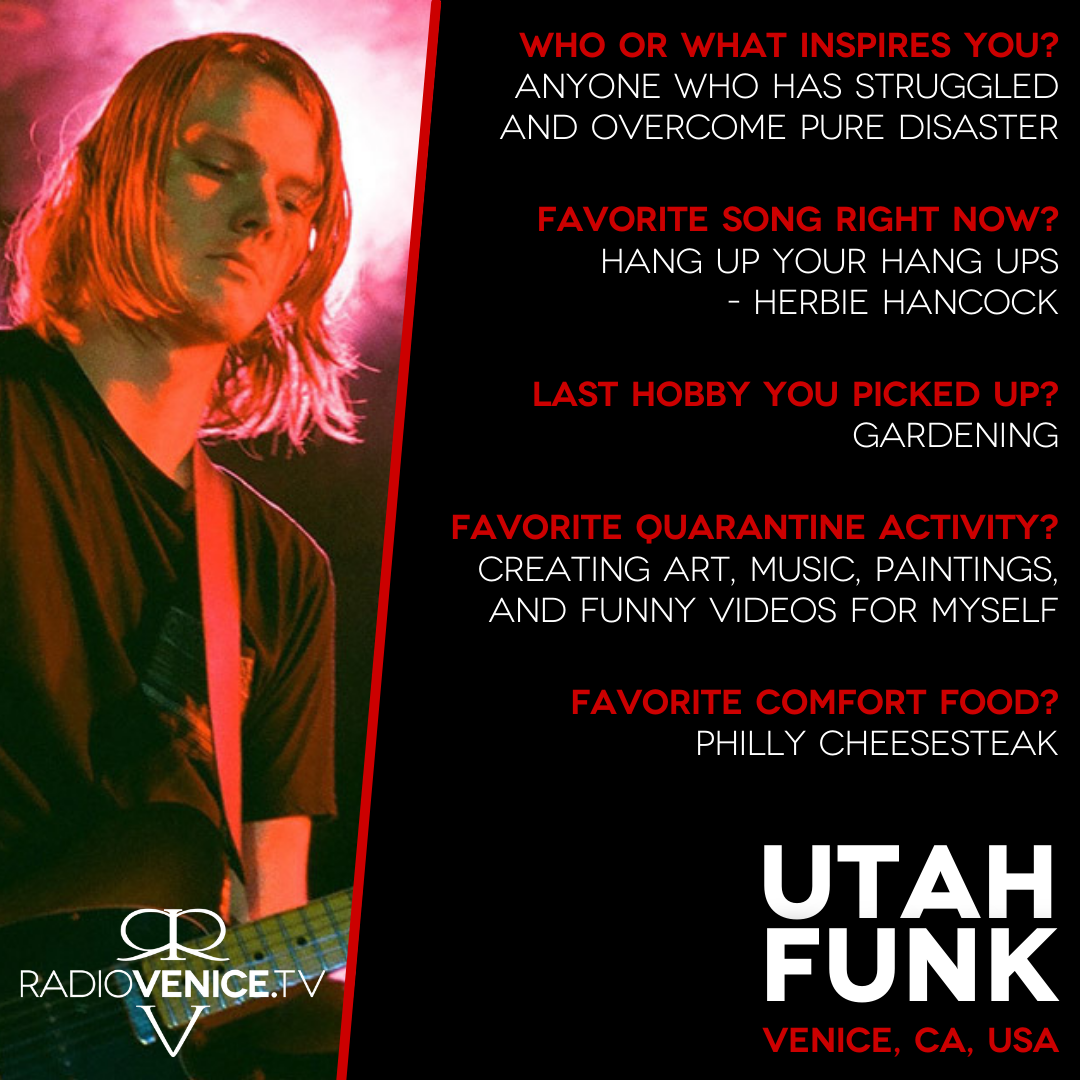 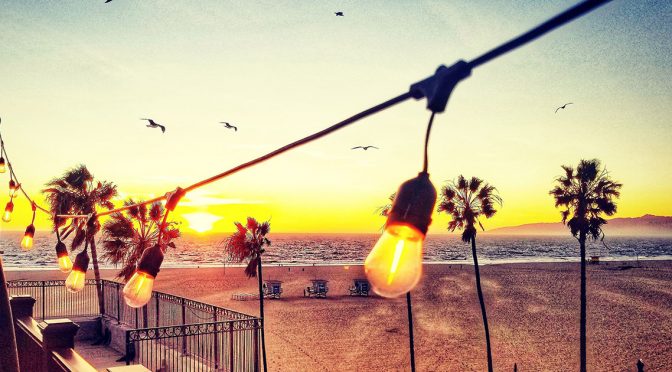 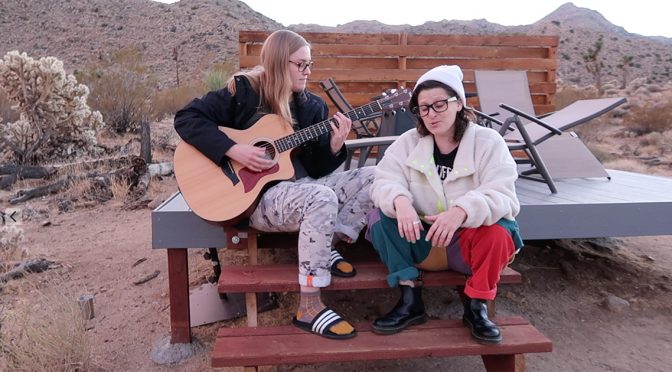 brvthrs. is a genre bending duo composed of Twin Sis and Sarah Keyser. The two are from completely different musical backgrounds. Pop music connoisseur, Keyser is a Berklee College graduate and Twin Sis is a self taught, Venice Beach native. The two have found a way to follow the written rules of music, while simultaneously throwing them out the window. Keyser’s training in jazz and classical guitar, vocals and songwriting mixed with TS’s vast knowledge and self education spanning over many genres, plus her gift with words, the two make an unbeatable team who’s limits are pushed every time they sit down to write. Their lyrics are raw and emotional, but at the same time clever and thought provoking. brvthrs. makes music because nothing evokes their emotions so intensely. When you hear or see them play, you feel it too. 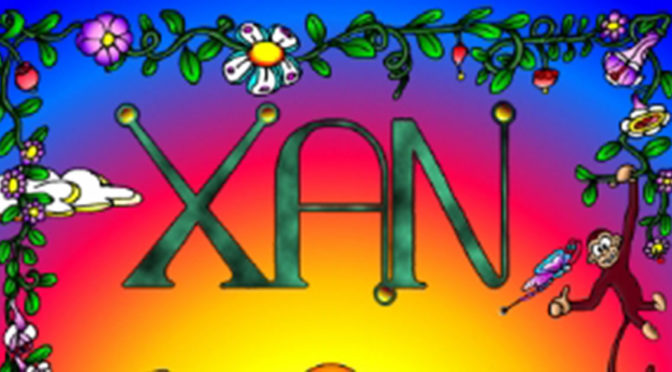