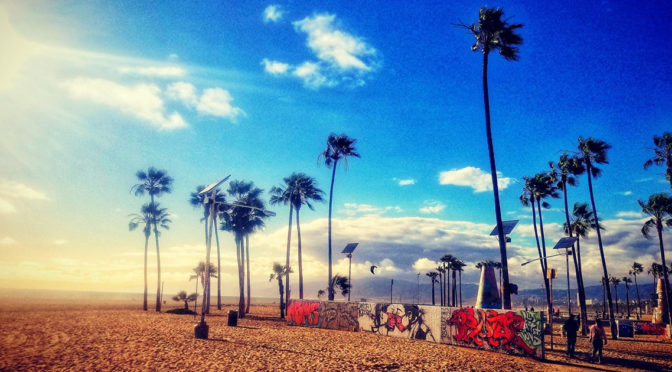 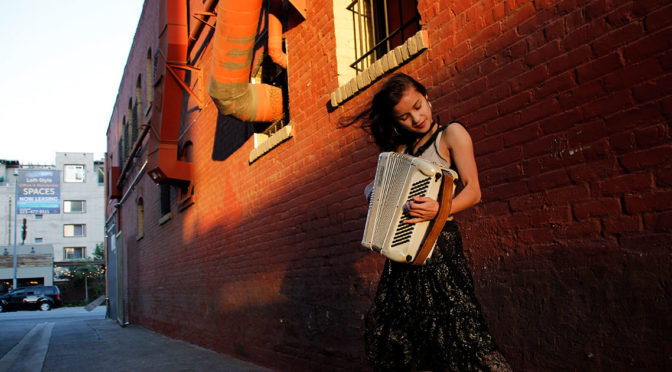 Sugar Rum Tantrum is an accordioniste-fronted blues, tango, and gypsy-jazz-inspired original music with Amy Winehouse-esque vocals and Stromae’s sizzling French-feeling grooves, all lead by a sensual multi-lingual performer, Sugar Rum. This spicy folk ensemble is working on a string of singles and EPs release before the end of the year. From stomping folk in the streets to creating the occasional immersive theatrical experience, Sugar Rum has also sold out Sofar Sounds shows in Los Angeles, as well as being featured in NPR’s Latin X finalists for the Tiny Desk Contest.

The ringleader and frontwoman of Sugar Rum Tantrum, Melinda West, is a Los Angeles accordion staple. Though she started her career playing in bawling bars and beside festival fire dancers, within the past year she has performed at the Hollywood Bowl and with the LA Philharmonic . A graduate of UCLA, she has composed and conducted at Royce Hall, in the past year her duo, Zingarella, has performed a string of performances at the Skirball Cultural Center. Most recently, she performed at the Getty Villa as part of an experimental puppet theater piece inspired by a classical Greek tragedy. With her eclectic experiences as an accordionist and songwriter, she is a seamstress of melodies, singing a passionate fiery elixir held together by groove and chaos, as Sugar Rum.