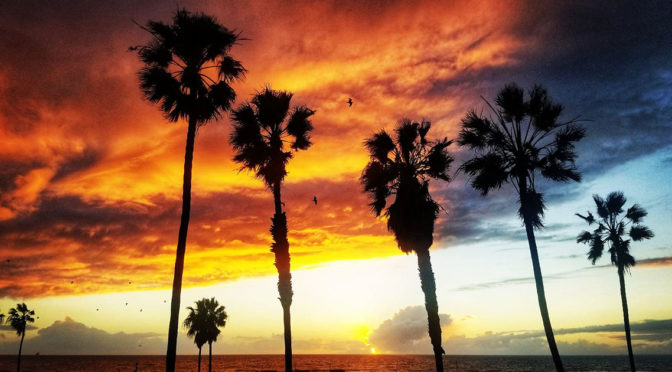 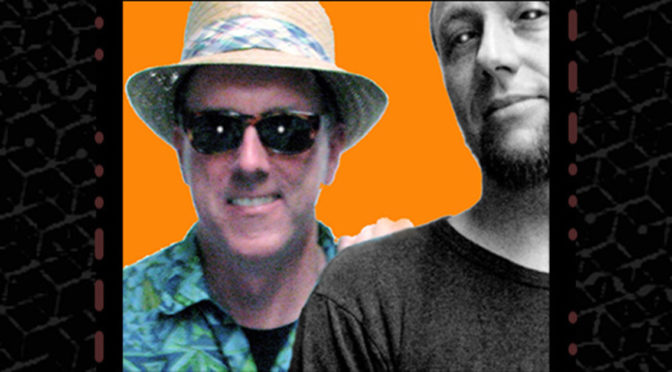 The legendary Barry Conley sheds his Alien skin to head up this duo of dynamic dimension. Armed with his famed OutofControl-atron he, first, pulls the sound up from out of the dark pit of the Earth to greet the air with a friendly “Hello!”. Then he whips it into action with both wit and whimsey while his cohort carefully concentrates on calibrating the conjunction of his Jitterbug and Juice Boxes. And then, they’re off: Speeding through space on a fast swirling sound at one moment, then drifting dead-like through the dark depth of the ocean at another, capturing the cacophony of a crowd in a cafeteria, or the slow crushing collision of two creeping icebergs. Flutters. Bleeps. Thumps. Crackles. Whirls. Whines and Whistles. Hisses. Groans and Moans. Sounds that come out of doors that you didn’t even think were there to tickle your ears as well as your bowels.

They use an unrelenting pulse for piercing, then penetrate with the delicate dancing drone of a single modulating tone, then proceed to permeate the collected consciousness with the colorful and confused cadence of a Sci Fi caliope.

Their name is a ‘tip of the hat’ to the grandfather of the tongue-tickled adventure. And their hats are horrendously hip. So take a trip. You’ll find something. But don’t be surprised if that something finds you first.