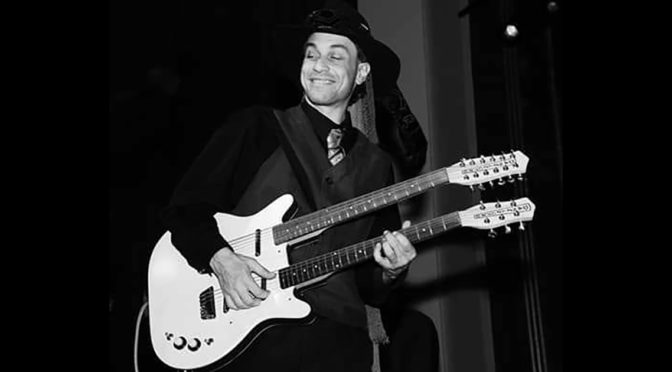 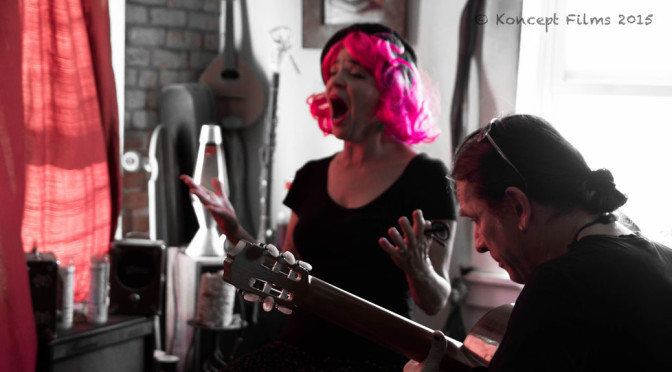 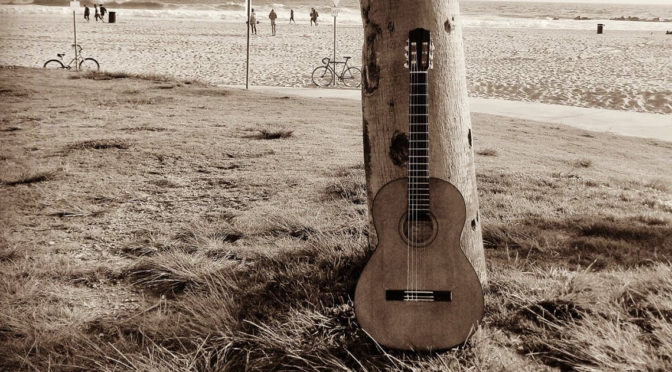 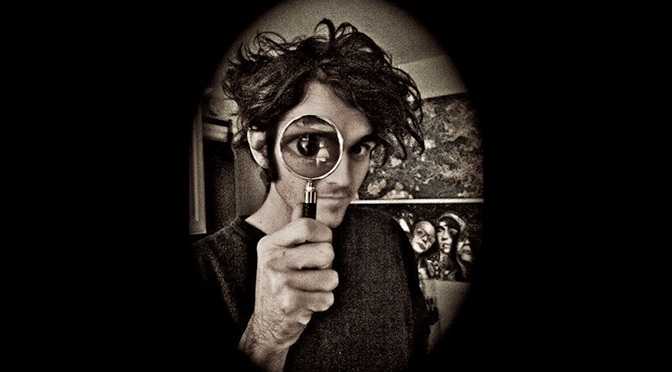 Hailed by Rolling Stone as “a musical polymath who combines an indie DIY aesthetic with a questing hippie spirit and a relentless work ethic,” Particle Kid (Micah Nelson) has spent much of the past decade in constant evolution, having gone from making DIY bedroom recordings and performing at underground house shows to collaborating and touring with Neil Young, and sharing the stage with the Saharan Tuareg group Tinariwen, and most recently opening for The Flaming Lips and The Claypool Lennon Delirium. He is also a prolific painter, animator and experimental filmmaker, currently working on a series of music videos for his upcoming Particle Kid album “Window Rock” (coming July 26 from OAR) as well as a fully animated short film version of Neil Young’s dystopian synth-rock album from 1982, TRANS.