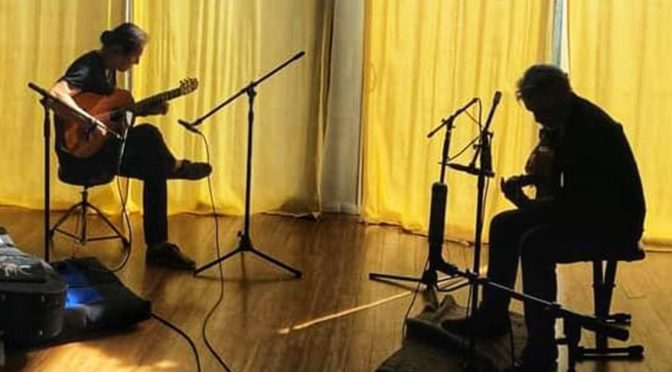 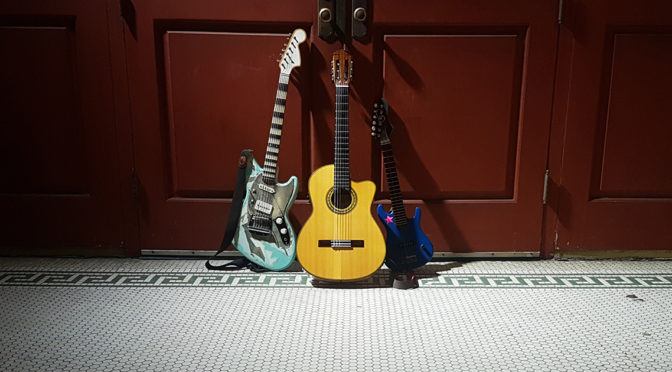 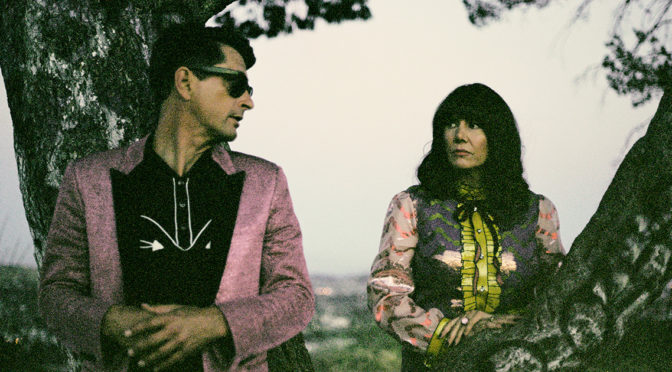 DEAD ROCK WEST — the acclaimed California alt-country rock group fronted by Cindy Wasserman and Frank Lee Drennen — are heading into 2018 with an array of tour dates. Their recently released album MORE LOVE (August 2017 via Omnivore Recordings) was produced by John Doe of X who helped create an album that places Wasserman and Drennen’s achingly beautiful signature vocals and harmonies in finely etched rock, alt-country and pop settings. The sound is both contemporary and timeless. Click here to listen to “Boundless Fearless Love,” a joyously infectious standout from the album which was praised by Randy Lewis of Los Angeles Times’ Pop & Hiss as he premiered the song (6/21/17) and noted it is “set to a propellant track that’s part R.E.M., part Tom Petty and part Neil Young…”