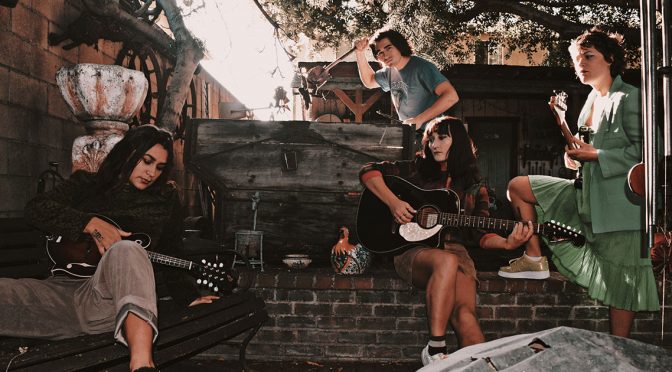 DARDEN is comprised of Clarah, the guitarist; Havi on mandolin, Tabbi, the bassist, and Josiah on drums.
The girls are vocalists in the group, focusing on harmonies and musical blends.

Raised on the California Coast in a family of musicians, the band grew up surrounded by musical influences from almost every genre. In the early 2000’s, their parents piled them into an RV, and together they embarked on several singing tours around the U.S., traveling as far east as Ohio. Originally their vocals were backed by their Grandpa Joe Tatar on honky-tonk style piano, but eventually, each decided on an instrument, and when the Darden family came off the road in 2008, the sisters began to hone in on forming their own musical entity. It was only natural that their brother Josiah join the group, and he now backs the girls on drums.

Everyone is a songwriter in the group, now playing several instruments each. Since coming off the road, they have developed a sound which is their own unique spin on all the music they grew up on. Leaning towards an Alternative, Modern Americana feel, DARDEN presents an experience of crystal clear harmonies, angelic melodies, and modern versions of classic songs and styles.

The band currently resides in Orange County and they can be seen frequently performing around Fullerton and Southern California.

“Music has always been our first love, and our goal is to share that love with as many people as possible!” 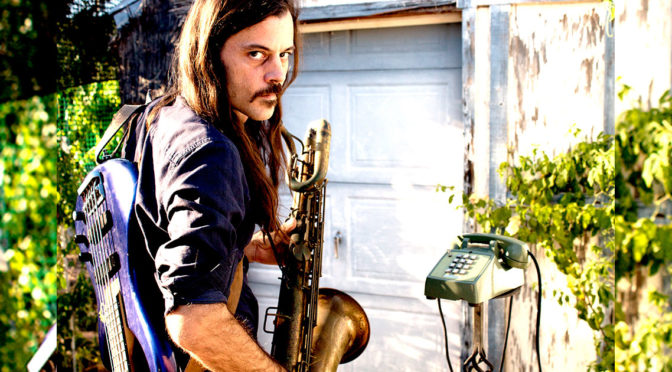 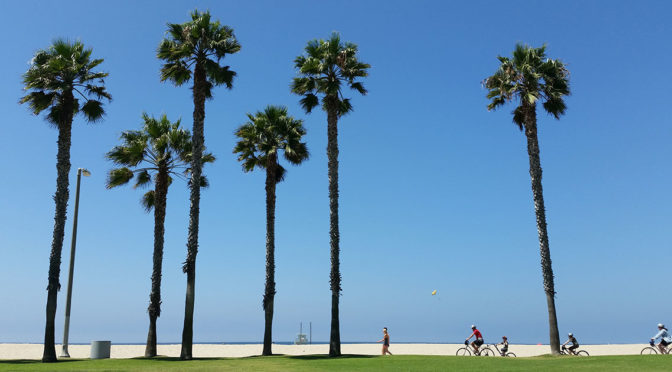 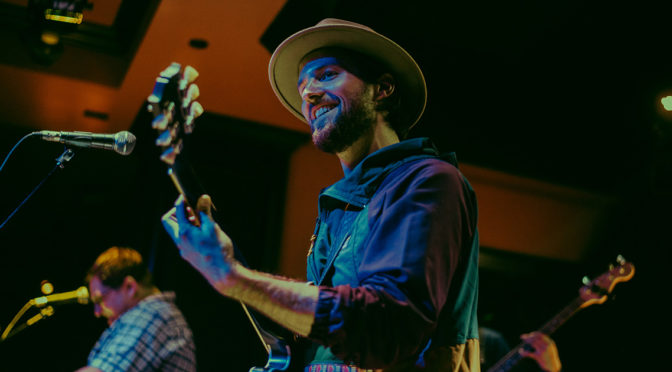 I’ve always struggled with this. I’m a songwriter, a singer, a guitar player, a friend, a lover, a dreamer; human. I write what I feel. I write to tell the truth.

I grew up in a suburb outside of Cleveland. A grey town most of the year, but beautiful when the sun hits it. Something that has inevitably made it’s way into my music. Keeping my emotions at bay has always been a challenge for me. In my youth I had struggled with it a great deal. I was a hockey player as a kid and would channel it through that, until I had knowingly heard Nirvana for the first time. That changed everything for me.

I had found the outlet I was looking for and ran with it. Playing in various grunge and rock bands over the years eventually lead me to where I am now, musically.

Songs have always found a way through me. I write because I’ve had no other choice. My ear follows what the aether is whispering, or sometimes shouting, and I create a vehicle for it. It’s a cosmic thing and I try my best to capture it.

I love making music. If I can inspire you to feel what you ought to through the art I create, then that is a success to me.

Music should strike to the core and rouse the soul within it.

I am still learning to love and live this life to the fullest. I love big flannels and cowboy quotes. I follow my heart and look to the stars for answers. I want to make music for the rest of my life, and I want to be honest in doing so.